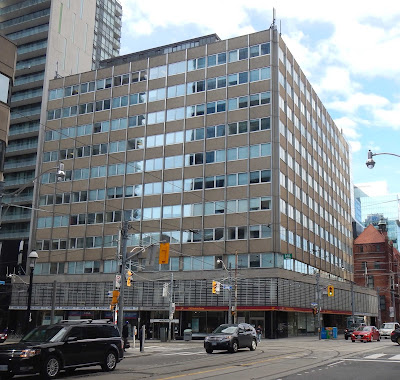 So take a walk by 790 Bay Street in Toronto and see a place that, for one shining moment, gave Canada and the world a touch of film magic.
at 7:25 AM