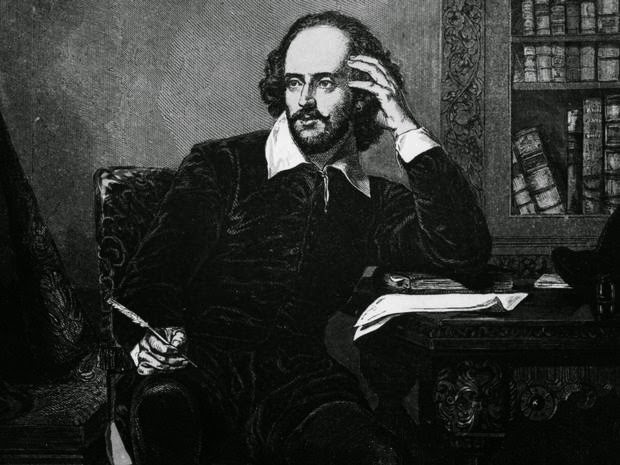 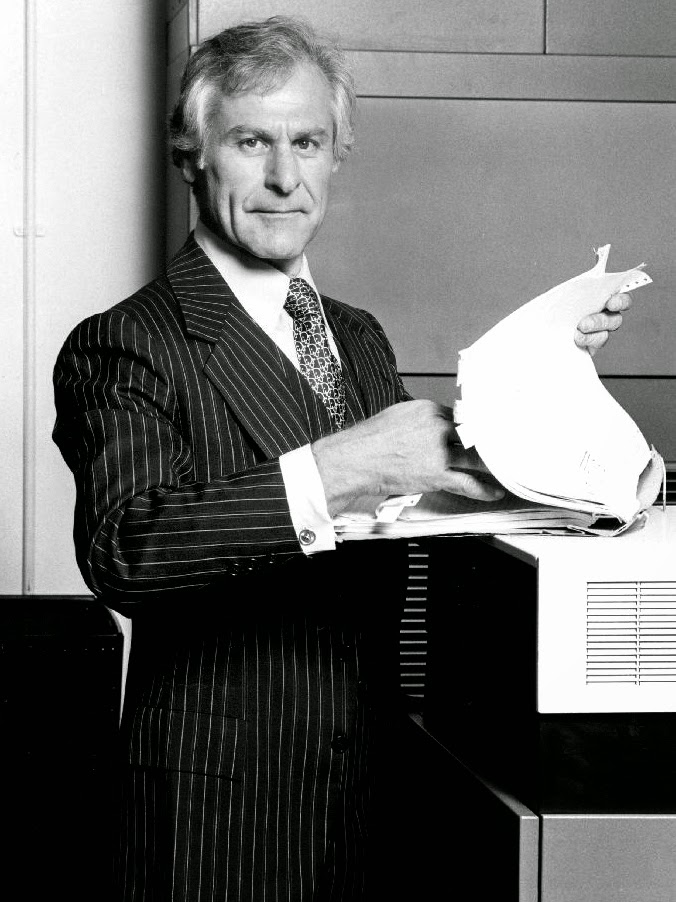 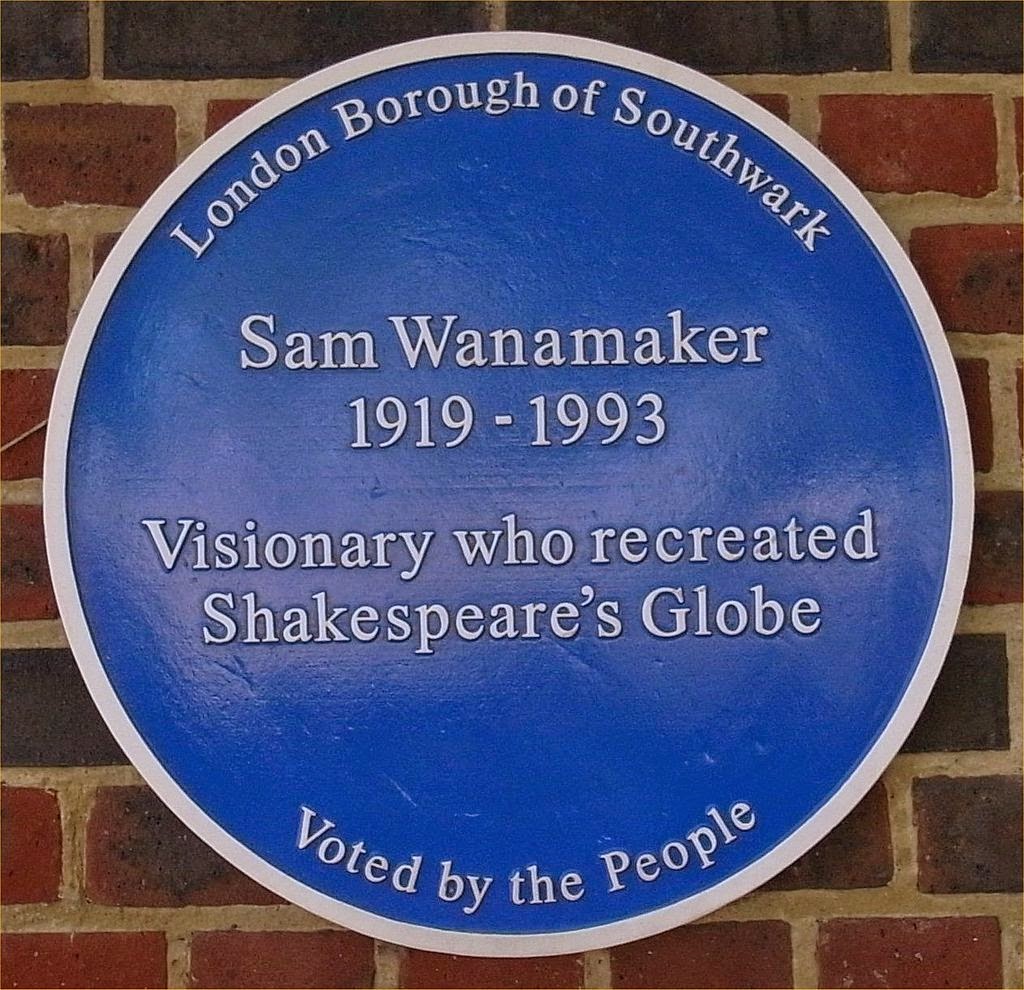 So, here's to an inspiring man I shared some time with, Sam Wanamaker, who helped Shakespeare live on, on this, the Bard's 451st birthday.
at 7:55 AM